This is my newest gigposter for comedian, Patton Oswalt.

Initially, I wanted to place a hook handed Patton in a distant future, fighting space lizards at the mercy of the Ham overlords......great concept but..

The concept decided upon was in the vein of 70's subversive comix. 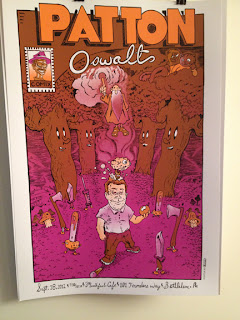 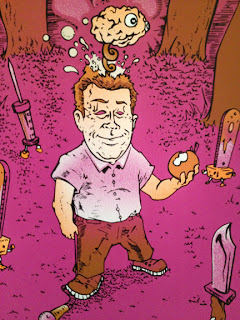 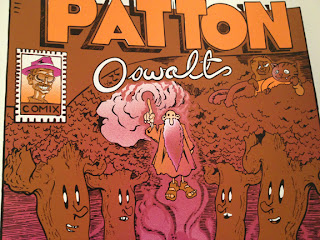 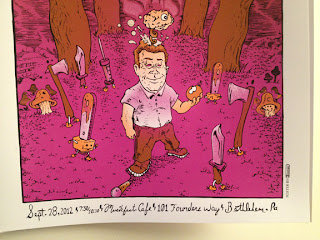 The savy, comix-reader will see a few familiar faces in there.

Mono 2012 North American tour poster....3-color, blue is a tad darker, edition of 400....only available this fall at their shows 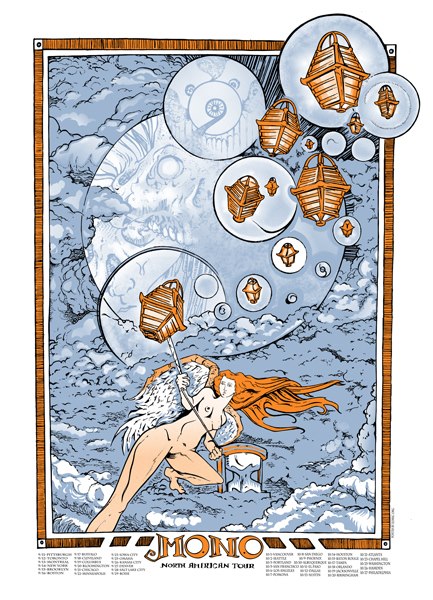 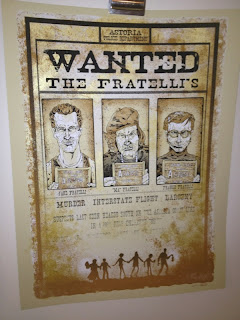 "Suspects at large.." is contribution for gallery1988's Crazy for Cult in NYC,  which opened August. 9.

Based on everyone's favorite chilhood villains, The Fratelli's.

Artist Proofs will be available shortly in the webstore
Posted by ZOMIC at 6:27 PM No comments: